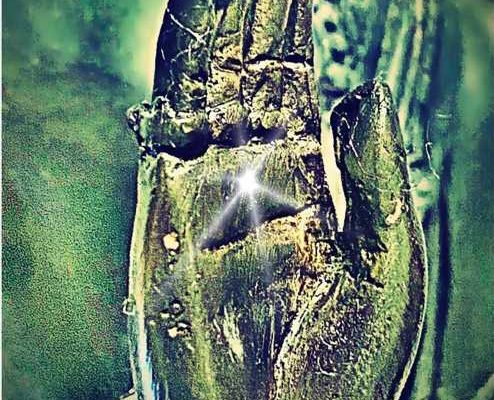 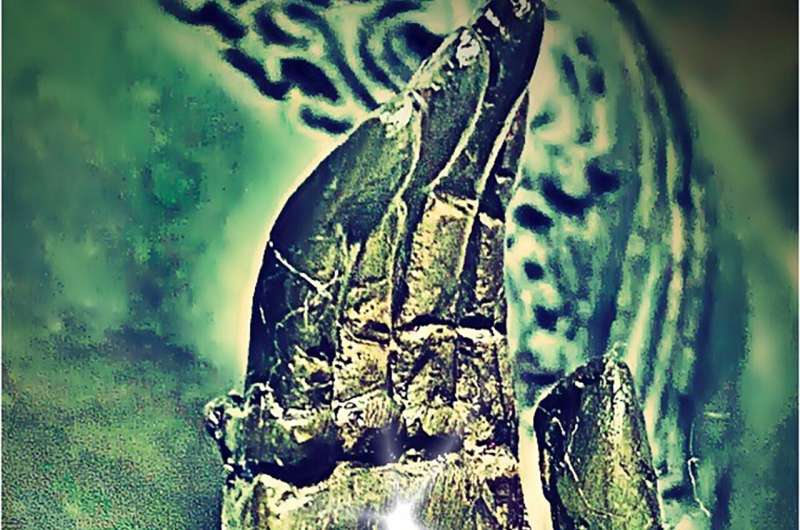 A new study suggests that people with high levels of neuroticism and stress may be at greater risk for depressive symptoms, but those links could be buffered for people who observe the five precepts of Buddhism—a fundamental system of ethics for the religion’s followers. Nahathai Wongpakaran of Chiang Mai University, Thailand, and colleagues present these findings in the open-access journal PLOS ONE on November 30, 2022.

The five precepts of Buddhism guide followers not to kill, steal, engage in sexual misconduct, tell ill-intentioned lies, or use intoxicants. Previous research suggests that observing the five precepts can boost well-being and quality of life for the general public, including nonserious followers. However, it has been less clear whether the five precepts could ease symptoms of depression for those at higher risk.

To address this question, Wongpakaran and colleagues focused on known links between neuroticism, stress, and depression. Prior research has shown that greater neuroticism is associated with greater risk of depression, both directly as well as indirectly through perceived stress—how people think and feel after stressful life events.

From late 2019 through September 2022, the researchers conducted an online survey of 644 adults in Thailand. The survey included standard questionnaires to measure each participant’s levels of perceived stress, neuroticism, and depressive symptoms, as well as their observance of the five precepts of Buddhism.

Statistical analysis of the survey results showed that observing the five precepts to a high degree appeared to buffer the influence of perceived stress on depression. These results suggests that people with high levels of neuroticism and stress may be less likely to develop depressive symptoms if they follow the five precepts closely.

The researchers note that, while their study suggests potential benefits for the five precepts in the context of depression, it does not confirm a cause-effect relationship. A large proportion of participants were female and people who lived alone, and participants’ religious involvement was unknown, although 93.3% reported that they were Buddhist. More research will be needed to determine whether these findings might extend to the general population of Thailand and beyond, as well as to non-Buddhists.

The authors add, “The five precepts practice makes other people feel safe, as all these behaviors are harmless, and it potentially provides the stressful practitioner with a buffer against depression.”