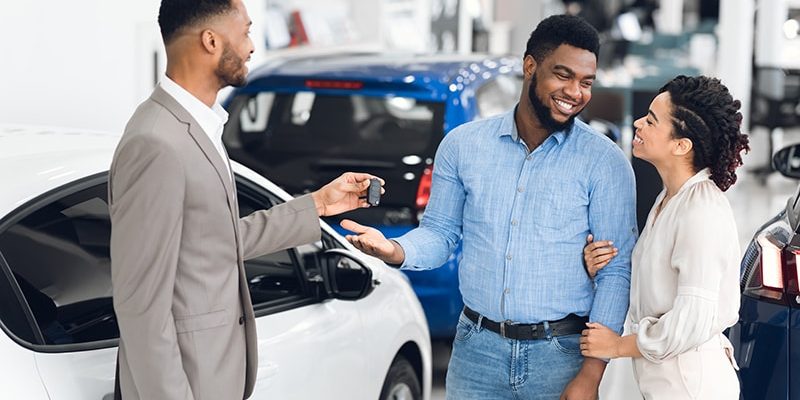 A New Mexico physician said her 40-year marriage to another doctor ended specifically over financial conflicts. An Oklahoma endocrinologist is getting divorced “due to his spending habits and refusal to change.” 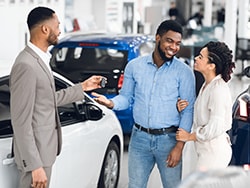 Differences over managing money can prove very dangerous to a relationship, agree women participating in Medscape’s “Female Physician Compensation Report 2022: Trying to Narrow the Gender Gap.” Their responses are filled with stories of divorce, marital stress, and hostility — all fueled by fundamental differences over managing family finances.

But these female doctors also offered a number of constructive suggestions and tactics for guiding marriages or partnerships through money issues. Examples:

Coming to Meeting of Minds

significant other who shares their philosophy to managing money, to spending vs saving, is vitally important for female physicians. If a couple doesn’t come into marriage with that common approach, they need a meeting of the minds.

“Our views on finances are congruent,” a California oncologist said. “We spend money on things that matter to us — vacations, family, a comfortable home.

A Utah transplant surgeon and her partner “both believe in saving and living below our means and paying off all monthly debt in full. If we can’t buy it with cash, then we don’t buy it (excluding our homes).”

“We both like occasional nice presents,” a Florida physician acknowledged. “But we talk about the big expenditures and do them when it’s convenient.

“We know how much we need for [financial] safety. When we overspend, it’s usually on Christmas and vacations. Most of our extra money goes to children’s sports and camps, and to our home. Also, we share all expenses and accounts.”

The Harmony of Separate Accounts

However, many other female physicians disagree that it’s wise to hold all bank and credit card accounts jointly with their spouses or partners, even if major investments like houses and cars are held jointly.

“I am happily divorced,” a Georgia oncologist said, “but when I was married, my spouse and I kept our money separate and did not have disagreements about spending. We had a joint account for the household and childcare expenses, but all other money was separate.”

“My husband and I keep our finances as separate as possible but also divide expenses as equitably as possible,” added a California emergency medicine doctor.

A Connecticut physician and a New York ob/gyn have agreed with their husbands to keep separate bank accounts and pay their own credit card bills.