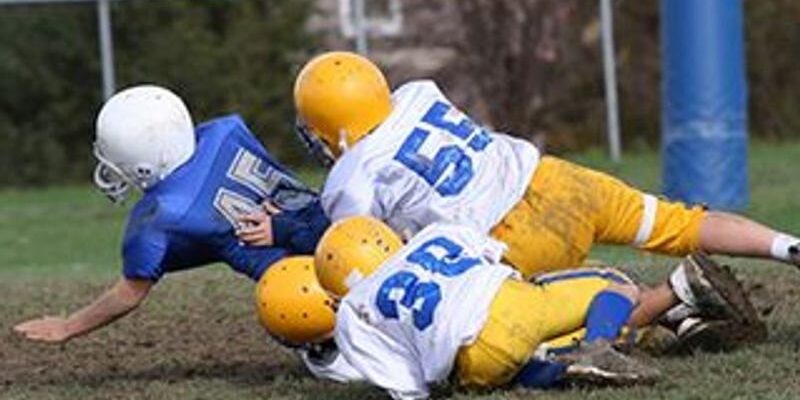 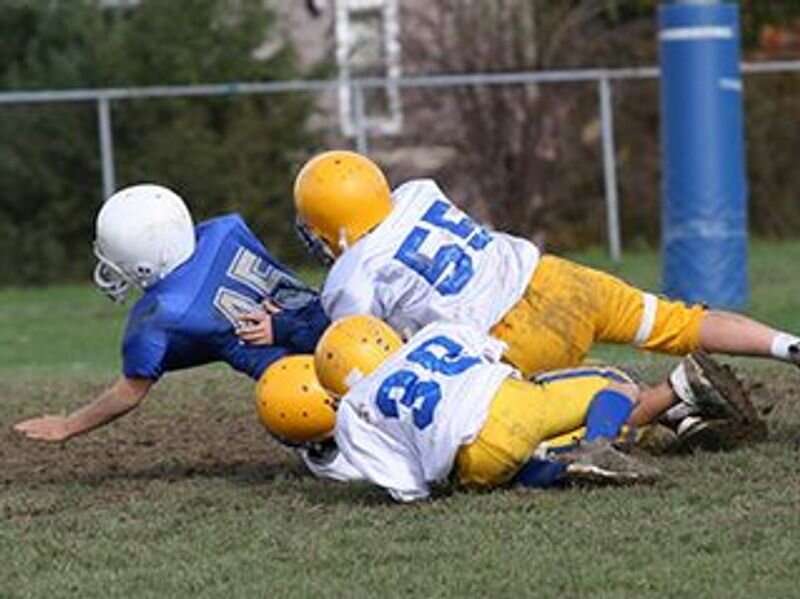 Tackling drills are typically a staple of high school football practices, but new research suggests dropping them from training might cut the risk of head hits.

Using mouth guards with sensors that recorded every head hit, researchers found players who spent 5,144 minutes in non-contact practice had just 310 head hits, while those who had nearly 7,000 minutes in high-speed training with contact only above the waist had more than 3,300 head hits.

“This study was fueled by some of the failures in the past by NCAA [National Collegiate Athletic Association], and other organizational changes to limit head impacts,” said lead researcher Keisuke Kawata, an associate professor of kinesiology at Indiana University in Bloomington.

Cutting practice days, as the NCAA has tried to do in college football, hasn’t reduced head impacts—it actually increased them as coaches just pushed their players harder on the days they did practice, he said.

The study was designed to see if head hits could be reduced by changing the types of drills during practice without affecting the game.

Not surprisingly, reducing the number of exercises that require tackling lowered the number of head hits significantly, Kawata said.

“Bloomington High School North had one of the lowest exposure rates, because they were so adamant about following our program,” he said. “They won the conference championship, so it’s not like you regulate those heavy contact drills and sacrifice any team strength. It might be safer, and players are ready to go full-blown for the game. It was very encouraging to see.”

The study involved 74 high school players from three schools. Throughout the season, the researchers recorded more than 7,300 head hits, which averaged nearly 67 hits per player.

Practice sessions and games were categorized into five types of contact. Air drills, where players run plays with no contact, to “live” drills that include tackling, just like in a game.

Linemen had the most hits, but “air” training reduced the number of head impacts they received, Kawata said.

For this change to be adopted by high schools across the United States, it would have to be instituted by a group like U.S. Football, Kawata noted.

Whether limiting the number of head hits during practice will reduce the number of concussions high school players suffer or lead to a reduction in brain damage isn’t clear, Kawata said.

That’s why Kawata and his team are following these players throughout their high school careers and giving them regular MRI scans and blood tests. He hopes that by the end of the study period they will have an answer as to whether their practice strategy is really protective.

“This is a more productive avenue than reducing the season or the number of games, because that is going to sacrifice the fun of the sport,” Kawata said. “That’s not what we’re after. Football provides a great opportunity for physical activity and camaraderie and respect and all those good things. We don’t want to sacrifice that, but we can keep players safe.”

The findings were published online Oct. 13 in the journal Pediatrics.