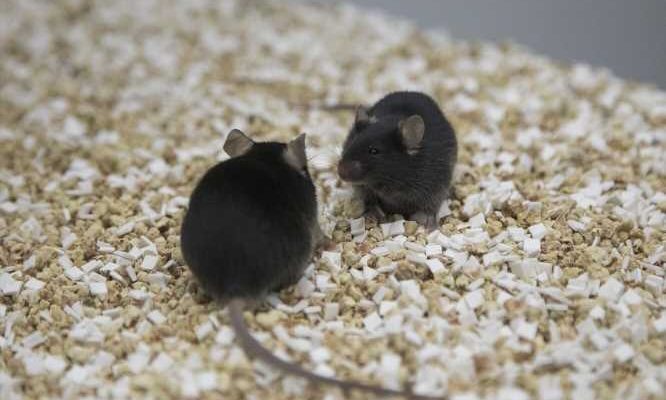 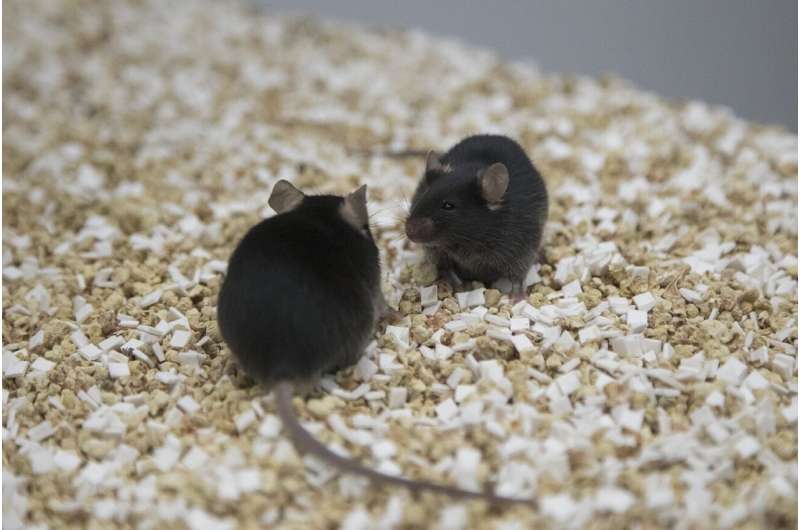 Faced with climate change, a pandemic, and political unrest around the globe, it can feel all too easy to succumb to a sense of hopelessness. How do some people bounce back from adversity faster than others, and can those who struggle teach themselves to be more resilient over time?

A new study conducted in mice and published Oct. 19 in the journal Nature suggests resilience can be learned, and can even be reinforced. A team of researchers from the Princeton Neuroscience Institute placed small mice in close proximity with larger, aggressive mice and found that a display of defensive behaviors predicted the mice’s ability to be resilient after the stressful event. Further, the team found that by activating dopamine while the mice fought back, they could further reinforce resilience.

From the research’s inception, Lindsay Willmore, who earned her Ph.D. in 2022 and is lead author on the paper, was intrigued by the relatively rare subset of mice who would defend themselves tenaciously when faced with an aggressor.

“They’d turn back towards the aggressor, they’d throw their paws out, they’d jump on him, and they would just not give up,” said Willmore. “I thought, wow, there’s something going on in these guys’ brains that’s super interesting and could be the key to resilience.”

In the study, the researchers gauged resilience by monitoring the mice’s behaviors in the 10 days during which they sustained attacks by the aggressor.

The mice that tended not to defend themselves ended up displaying depression-like behaviors such as social avoidance following the stressful event. Meanwhile, the mice that fought back displayed greater resilience.

“It’s a complicated environment where a mouse has to decide what to do around a bully mouse,” said Ilana Witten, a professor of neuroscience and author on the study. “What decision it makes has profound consequences in terms of how it ends up.”

While the defensive stances associated with fighting back were key in predicting a mouse’s resilience in the face of attack, Willmore said, “Even more strongly related to resilience was how much dopamine the animals had in their reward system during the time when they were starting to fight back. That’s what was really cool to me—that an animal that is not just fighting back but is rewarded for fighting back is the one that becomes resilient.”

For the study, the researchers put a smaller mouse in a cage with a larger, more aggressive mouse that typically would attack its smaller cage-mate. Afterward, the two mice would stay in the enclosure but this time separated by a wall so that they could not interact physically.

“I’m very interested in the question of whether we can teach resilience,” said said Annegret Falkner, an assistant professor of neuroscience and author on the paper. The series of experiments the team conducted seemed to suggest the answer was indeed yes, that the mice could be nudged toward performing resilient behaviors.

While the researchers began the project before the start of the COVID-19 pandemic, Falkner said since the pandemic hit, she’s been thinking more than ever about resilience. “We need to think about ways to help the people who seem to be more susceptible to cope with the stresses of the world,” said Falkner.