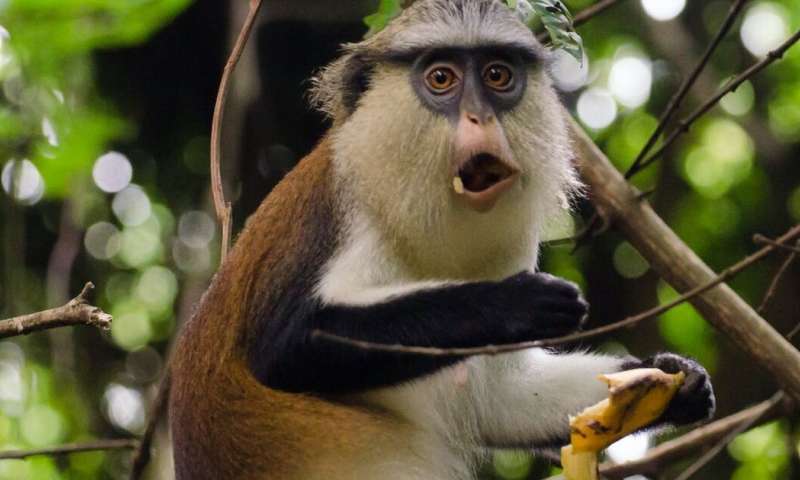 Using the tip of my boot, I pushed the charred and blackened hand back into the fire and watched as vivid flames engulfed the limb, along with the smouldering forms of other primates, ungulates, bats, pangolins and a whole host of other species of endangered, legally protected and potentially deadly wildlife. I was present at one of the very first large-scale confiscations of bushmeat in Liberia, West Africa, where the animal remains were being burned to prevent them from entering food markets both locally and further afield.

As an academic who has worked with primate pathogens and the bushmeat trade through field and laboratory work, I know there is a very real risk of humans catching animal diseases from contaminated meat. So while I am grimly reassured efforts are at least being made to help the conservation of these species, I am nevertheless left fearing the very real implications of humans eating them.

And here we are, just 18 months later, in the middle of the most widespread pandemic the world has ever seen. There is, of course, some debate about which government response is best, how to most effectively treat patients, and the long-term economic repercussions. But what cannot be debated is that a global pandemic of this magnitude had in fact been anticipated by many.

For decades, academics have been teaching it, researchers have been investigating it, and public health NGOs have been trying to prepare for it. In 2015, the World Health Organization (WHO) compiled a list of emerging diseases, which are “likely to cause severe outbreaks in the near future.” Each disease on that ominous list is “zoonotic,” meaning they originate in non-human animals but either have the potential to jump from them to us or have already done so.

Some of the most widely recognized and widely feared diseases started off in other species. Salmonella, influenza, Lyme disease and tuberculosis are all zoonotic, along with anthrax, HIV, SARS, MERs, Ebola and COVID-19. The study of such zoonotic pathogens is rarely straightforward and investigating even relatively simple aspects of these diseases can require costly, time-consuming and complex epidemiology.

The search for the original source of Ebola, for example, began back in the 1990s. Yet despite a team successfully identifying in 2018 that the greater long-fingered bat is an important vector for the strain known as Ebola Zaire, scientists are still not certain whether these bats actually are the original hosts for the disease.

The WHO states that zoonoses account for not only 60% of diseases found in humans but represent 75% of all emerging infectious diseases. It is likely that the risk is getting more severe: in addition to increased habitat destruction creating a rise in emerging zoonotic infections/diseases, these days bushmeat is being transported all around the world.

While there are arguments over how legitimate and effective a global ban on wildlife markets would be, it is clear that if we are to understand and minimise the risks of further global zoonotic pandemics, then the unsustainable and illegal trade must be addressed. 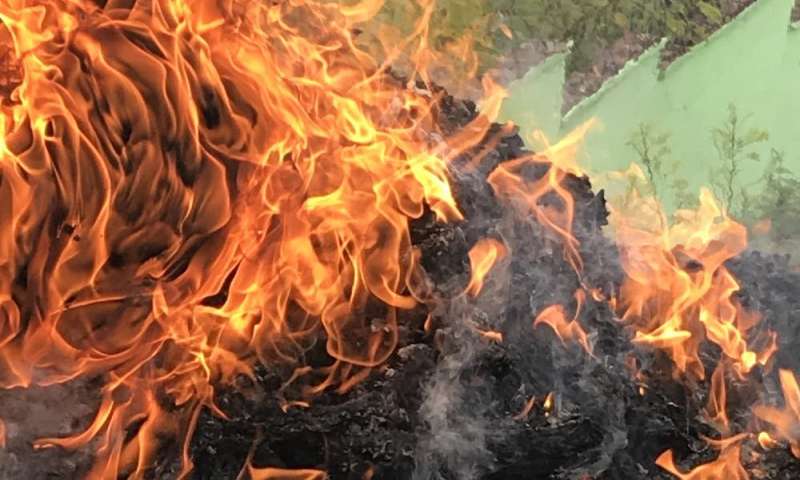 For those relying on subsistence hunting in countries such as Liberia, there has been some progress. Community development projects and programs have been introduced, aimed at developing more sustainable and safer sources of protein, such as cane rat farming, fish farming or raising livestock.

It becomes much more difficult, however, when this “wild meat” (or bushmeat) is shipped either nationally or internationally. Combining the potential for zoonotic diseases, poorly-cooked or preserved meat and its subsequent global distribution creates a recipe for disaster. While this most recent coronavirus originated in Wuhan, China, the illegal global trade makes it equally possible that that the next global pandemic could start in Washington or Westminster.

In 2010, research conducted at Charles de Gaulle airport in Paris concluded that more than five tonnes of illegal meat arrived at this one airport each week, a staggering 270 tonnes annually. Another study focused on JFK airport in New York and found that over a four-year period, meat from green monkeys, mangabeys, baboons and even chimpanzees was confiscated, some of which was later identified to be harboring zoonoses with the potential to infect humans.

The UK is similarly affected. A 2012 report identified bushmeat for sale in several London markets and nearly 100 tonnes of product of animal origin, which ranges from poor quality livestock meat right through to illegal bushmeat, is seized coming into the UK each year. While some of this might be food being brought in legitimately, problems can arise in identifying that food coming into the country is both safe and, more fundamentally, is what it is claimed to be.

This is a hugely complex problem. Researchers and government agencies must work alongside traders and consumers to better understand why people want bushmeat and educate those at greatest risk from eating infected meat.