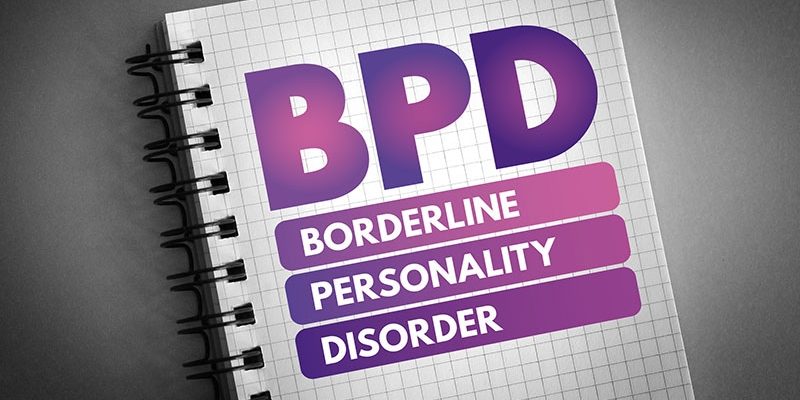 Major depressive episodes (MDEs) occur in major depressive disorder (MDD) and bipolar disorder (BD), John J. Söderholm, MD, of the University of Helsinki and colleagues wrote. Borderline personality disorder (BPD) includes an increased risk for depression, but data on the relationship between BPD symptoms and depressive illness are limited. In particular, they noted “a lack of studies prospectively comparing the presence of (hypo)manic symptoms over time during the recovery process from MDE between MDD, MDE/BD, and MDE/BPD patients.”

In a cohort study published in the Journal of Affective Disorders, the researchers collected data from 39 adult MDE patients with MDD, 33 with BD, and 23 with BPD. The patients were diagnosed with MDE using the SCID-I/P and SCID-II interviews, mixed symptoms were identified using the Mix-MDE scale, and borderline symptoms were identified using the Borderline Personality Disorder Severity Index.

Over a 6-month follow-up period, the participants completed biweekly online assessments. The primary outcomes were time to first full remission of symptoms and duration and nature of mood episodes.

“When the cohort was divided into quintiles according to BPD feature severity, there was an approximately 1-month difference in time to first period of remission between the first and third and between the third and fifth quintiles, with longer times seen in patients with more severe BPD symptoms,” the researchers wrote.

The study findings were limited by several factors including the small sample size and short follow-up period that prevented investigation of depressive recurrence, the researchers noted. Other limitations included the lack of diagnostic blinding and variation in patients’ treatment schedules.

However, the results were strengthened by the representative samples of subjects with various disorders, the prospective and multimodal assessment of affective states, and the comparison of three patient groups in a single study.

As BPD was associated with a longer time to remission from depressive symptoms, the results suggest that BPD severity may be an indicator of more severe disease in patients with MDD in the context of depression, the researchers concluded.

The study was supported by the Finska Lakaresallskapet, the City of Helsinki, the Hospital District of Helsinki and Uusimaa, and the Finnish Psychiatric Association. The researchers had no financial conflicts to disclose.