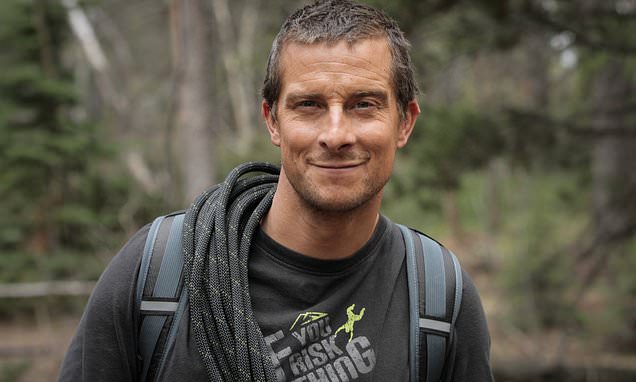 No wonder Bear Grylls is so fit! Being a scout ‘is good for you’: Ex-members of child activity clubs end up healthier as adults, study finds 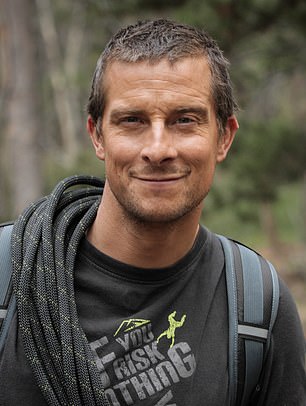 Experts are keen to act on the popularity of scouting, which has surged under the leadership of TV star and adventurer Bear Grylls

As children, being a Scout or Guide famously taught you to be prepared.

Now it seems the benefits last a lifetime, with former members of the children’s club found to be healthier in middle age.

Children who participated in these organisations were around 35 per cent more likely to report excellent health at age 50 compared to their peers, a study found.

Experts believe the combination of active lifestyles and greater social mobility from these groups would be a cost effective way of improving the health of the population.

Scientists from the University of Edinburgh, analysed questionnaires and data and from 1,333 people, born between 1950 and 1956, from the Aberdeen Children of the 1950s study.

They asked participants to rank their health as either Excellent’, ‘Good’, ‘Fair’ and ‘Poor’ over the past 12 months.

Around 30 per cent of the participants had been in the Scouts or Guides and were just over half more likely (53 per cent) to report excellent general health in adulthood.

This was more than a third (35 per cent) higher than those who had attended other groups including youth clubs, choirs or sports clubs.

Researchers also took account of parental occupation and found former Scouts or Guides had greater social mobility, which may have led to improved chances of better health.

Professor Chris Dibben, of the University of Edinburgh, said: ‘Given the importance societies place on ensuring good health in later life, supporting youth programmes that are delivered by charities and supported by volunteers, may represent a cost-effective way of improving population health.’

Professor Dibben said around a quarter of the health benefit seemed linked to the effects of social mobility.

Skills learned while a Scout or Guide – such as leadership, confidence and working as a team – were transferrable to work in later life.

This in turn, had beneficial effects on health with research found to show that people in better jobs also found to have better physiological jobs.

With the UK in the midst of an obesity crisis, health officials are keen to find cost effective ways to improve the nation’s health.

More than a quarter of children are overweight or obese when they start primary school, rising to four in ten by the time they head off to secondary school.

Experts are keen to act on the popularity of scouting, which has surged under the leadership of TV star and adventurer Bear Grylls.

Matt Hyde, chief executive of Scouts, said the study findings were further proof it can be good for people’s mental and physical health.

He said: ‘This study proves what we already know — being a Scout is good for you.’

He added: ‘Scouts is a cost effective way of improving the health of the population, and it’s needed now more than ever.’

The study was published in the European Journal of Public Health.

HOW MUCH EXERCISE YOU NEED

To stay healthy, adults aged 19 to 64 should try to be active daily and should do:

A good rule is that 1 minute of vigorous activity provides the same health benefits as 2 minutes of moderate activity.

One way to do your recommended 150 minutes of weekly physical activity is to do 30 minutes on 5 days every week.

All adults should also break up long periods of sitting with light activity.