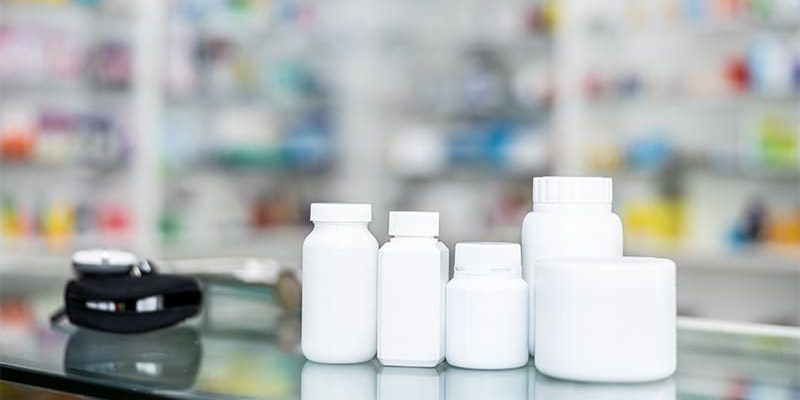 The rise of oral anticancer drugs has made cancer care more convenient for many patients, but a small proportion of these prescriptions — about 1 in 8 — fail to reach the patient, a new analysis found.

The most common reason came down to patient and clinician decision-making (46%), but financial issues were also an impediment (13%).

“Although the failure to receive OACD [oral anticancer drug] prescriptions is infrequent and may often be associated with clinician or patient decision-making, financial and educational interventions may be appropriate to ensure treatment access,” the authors said.

The study was published earlier this month in JAMA Network Open.

Oral anticancer drugs have gained favor in recent years, representing as many as 67% of newly approved cancer drugs in 2020.

Although they offer greater accessibility over parenteral therapies, oral drugs can be expensive, which may create access barriers for some patients.

Previous studies have found that 10%-18% of patients prescribed a new oral cancer agent abandoned the prescription.

In the current prospective analysis, the authors wanted to understand the reasons why some patients did not retrieve their prescription.

Lead author Sahil D. Doshi, MD, and colleagues evaluated data on 1024 adults with cancer who had received 1197 new oral anticancer drug prescriptions between January 2018 and December 2019 at the Columbia University Irving Medical Center in New York City. Doshi and colleagues confirmed the reasons why patients did not receive a prescribed oral cancer drug within 3 months by manual review of medical records and then classified the reasons in seven categories, including clinical deterioration, financial access, and clinician- and patient-directed changes in decision-making.

Overall, 13% (158) of the 1197 oral anticancer drug prescriptions were not retrieved by the patient within 3 months of the prescription.

After adjustment for clinical and demographic variables, patients with a nonmetastatic solid malignant neoplasm were significantly less likely to not receive oral anticancer drugs compared with those with a hematologic malignant neoplasm (odds ratio [OR], 0.57).

The leading reasons for not receiving an oral cancer drug were clinician-directed changes in decision-making (30%), patient-directed changes (16%), clinical deterioration (18%), financial issues (13%), transfer of care (13%), and loss to follow-up (6%).

The authors only recorded the primary reason for a failure to receive an oral cancer drug prescription, but there may have been several reasons patients did not receive their prescriptions. In addition, the researchers could not access information on costs, such as out-of-pocket requirements.

“I believe this study highlights the complexities of oral anticancer drug access,” said Doshi, of the Division of Medical Oncology, Department of Medicine, Memorial Sloan Kettering Cancer Center, New York City. But having more granular data on costs, insurance coverage, and the possible range of reasons for abandoning a prescription may clarify the interventions needed to “address some of the access issues.”

The study received funding from the National Cancer Institute, the Breast Cancer Research Foundation, and the American Cancer Society.