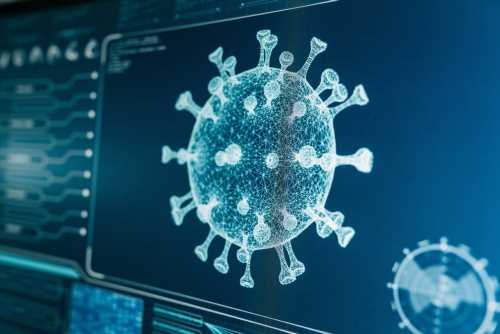 The current study revealed that the MIP-Ppy modified electrode was more sensitive towards the SARS-CoV-2 S glycoprotein than the non-imprinted polypyrrole (NIP-Ppy) modified electrode. This affinity of the S protein can be utilized in the development of diagnostic sensor technologies for detecting SARS-CoV-2 infection. 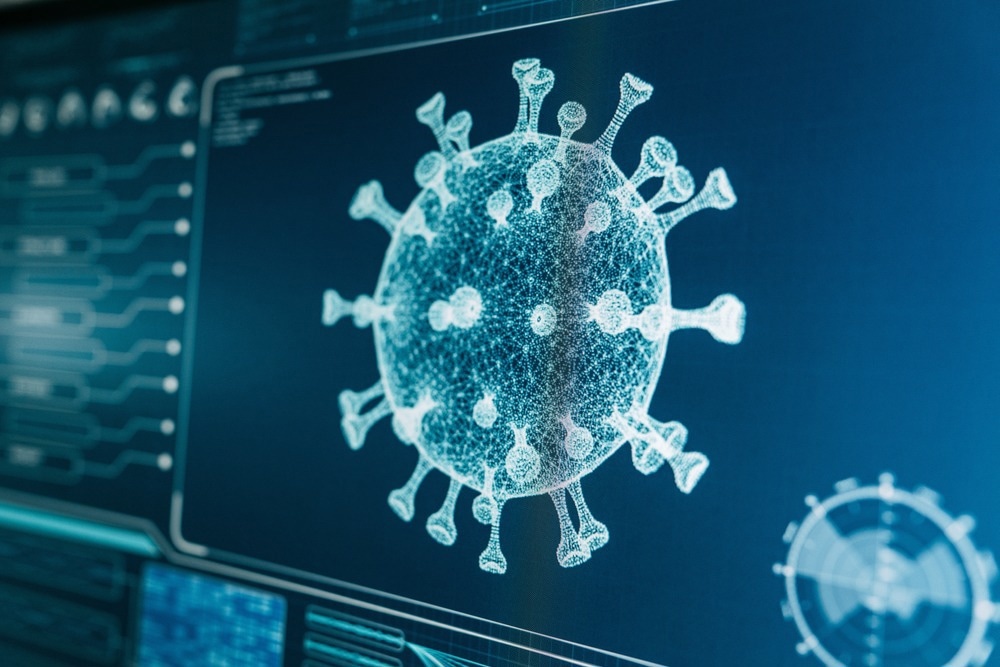 Biosensors typically recognize analytes using bio-macromolecules, such as enzymes, antibodies, deoxyribonucleic acid (DNA), and aptamers. These bioanalytical systems are associated with several limitations, such as specific operating conditions and high production costs. This has led researchers to invest in developing artificial biorecognition systems based on synthetic receptors and molecularly imprinted polymers (MIPs) as potential alternative solutions.

Molecular imprinting refers to creating artificial receptors for specific target molecules on polymers or self-assembled materials. The analyte is usually targeted by natural receptors, thereby leading to electrochemical, optical, magnetic, and mass changes in the transducers.

Polypyrrole is widely used to design bioanalytical sensors. MIPs are made by polymerizing a monomer and cross-linker around a target molecule. Due to their thermal stability, reusability, and selectivity, MIPs are often used as recognition components in the designing of sensors.

To manufacture MIPs, monomers are polymerized in the presence of template molecules and then extracted, followed by the application of MIP-based structures to electrochemical MIP-based sensors.

A cavity corresponding to the template molecule is thus created in the polymer during polymerization. These cavities facilitate the recognition and binding of molecules on a targeted basis.

A key function of the SARS-CoV-2 S protein is recognizing and binding to cell receptors, allowing the virus to penetrate through cell membranes. Following the emergence of SARS-CoV-2, which is the etiological agent for the coronavirus disease 2019 (COVID-19), certain aspects of electrochemical approaches for identifying viral proteins using MIPs have been of interest.

The SARS-CoV-2 S, nucleocapsid, envelope, and membrane proteins may serve as template macromolecules in the production of MIPs. In the current study, MIP-Ppy was developed and applied to determine the SARS-CoV-2 S glycoprotein.

During the evaluation of PAD measurements, the integrated Cottrell equation-Anson plot, was used to calculate the amount of charge flowing through the MIP-Ppy and NIP-Ppy layers.

When MIP-Ppy and NIP-Ppy modified electrodes were incubated in phosphate-buffered saline (PBS) containing the SARS-CoV-S spike glycoprotein, a significant reduction in current was observed. Based on the total charge versus the square of time charts, as demonstrated on the Anson plots, the interaction between the SARS CoV-2 S glycoproteins and MIP-Ppy was evaluated.

Additionally, the calibration curve of current values for the glycoprotein concentrations range from zero to 25 µg/mL was presented. These results depicted an exponential decrease in the calibration plot of the outlined system.

In addition, a complementary cavity was indented in the Ppy after the extraction of the SARS-CoV-2 S glycoprotein from MIP-Ppy. Taken together, the study findings indicate that this property can be utilized for developing a SARS-CoV-2 infection-detecting sensor.

I am a medical content writer and editor. My interests lie in public health awareness and medical communication. I have worked as a clinical dentist and as a consultant research writer in an Indian medical publishing house. It is my constant endeavor is to update knowledge on newer treatment modalities relating to various medical fields. I have also aided in proofreading and publication of manuscripts in accredited medical journals. I like to sketch, read and listen to music in my leisure time.