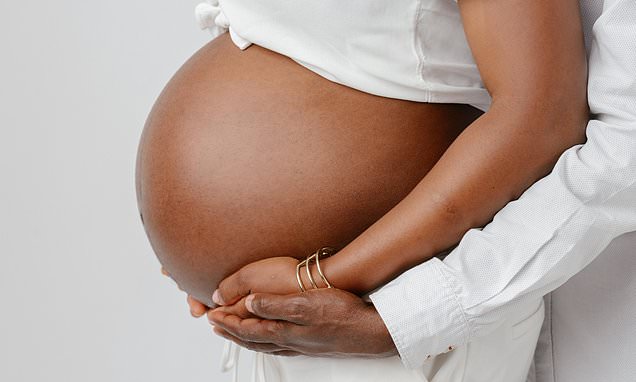 A trial in Malawi found pregnant women who chewed gum for 20 minutes a day had a lower chance of premature birth or low birth weight than their peers.

Researchers found only 12.6 per cent of pregnant women given the gum had a late premature births, compared to 16.5 per cent in a control group.

This equates to about a 25 per cent reduction in the incidence of premature births between the groups. A late premature baby is defined are those born between 34 and 37 weeks gestation.

Incidents of low birth weight, defined as a newborn weighing 5.5lbs or under, also fell in chewing gum group, with only 8.9 per cent of babies born underweight.

In comparison, 12.9 per cent of babies born to mothers without chewing gum were underweight.

The authors of the study hailed the results as demonstrating the impact of a relatively inexpensive measure to improve maternal health.

They believe chewing the gum helped keep the women’s mouths clean. Additionally xylitol has been shown to also help improve oral hygiene by inhibiting the growth of teeth damaging bacteria.

Women with bad teeth and gums are at higher risk of inflammation, which can cause problems in pregnancy. 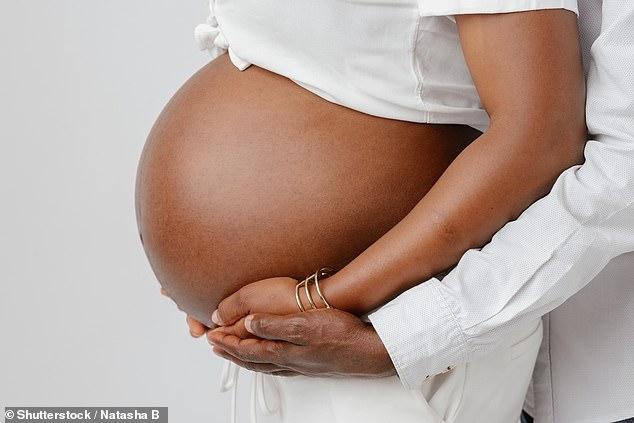 The study was conducted over a decade and involved over 10,000 individual women.

Children born prematurely, as well as all babies born with a low birth weight, are at increased risk of developing major illness throughout their lives.

Good oral health is considered a key part of pregnant women’s well-being, which is why in the UK expectant mothers are entitled to free NHS dental care.

Lead author of the new research, Professor Kjersti Aagaard, an expert in maternal health from the Texas Children’s and Baylor College of Medicine, said it was exciting that a relatively low cost intervention could provide such result.

‘What’s unique about our study is that we used a readily available, inexpensive, and palatable means to reduce the risk of a baby being born too soon or too small,’ she said.

EXPLAINED: PREMATURE BIRTH AND ITS RISKS TO BABIES

Around 10 per cent of all pregnancies worldwide result in premature labour – defined as a delivery before 37 weeks.

When this happens, not all of the baby’s organs, including the heart and lungs, will have developed. They can also be underweight and smaller.

Tommy’s, a charity in the UK, says this can mean preemies ‘are not ready for life outside the womb’.

Premature birth is the largest cause of neonatal mortality in the US and the UK, according to figures.

Babies born early account for around 1,500 deaths each year in the UK. In the US, premature birth and its complications account for 17 per cent of infant deaths.

Babies born prematurely are often whisked away to neonatal intensive care units, where they are looked after around-the-clock.

What are the chances of survival?

Numerous studies have linked poor oral health with premature births, though the exact reasons for this are unclear.

Some scientists suspect that bacteria in plaque can travel to the placenta via the bloodstream, causing it to became inflamed.

This may disrupt the amniotic sac that surrounds the foetus, leading it to rupture too soon, scientists believe.

This helps counteract the tooth damaging acid released by plaque, a sticky substance containing bacteria that feeds on the sugar left behind by consuming food and drink.

The latest study recruited 10,069 women through eight health centres in Malawi, who signed up either before they became pregnant or within 20 weeks of conception.

Of this cohort, 9,670 were able to fully participate, with their maternal health monitored by researchers individually for six years.

Roughly half were provided with a supply of xylitol chewing gum and instructed to chew the gum for at least 10 minutes per day, but preferably twice a day, throughout their pregnancy. The other half of the trial group were not were not given the gum and acted as a control a control.

Xylitol is a sugar substitute extracted from various fruit and vegetables and is commonly used as an alternative sweetener in a variety of products.

The researchers, who presented their findings at the Society for Maternal-Fetal Medicine’s annual meeting, said their next step is to replicate the study in other parts of the world.

This will enable them to determine if providing sugar free chewing gum can provide similar benefits in countries like the US and UK which have better oral health services than Malawi.

The African country has the highest premature birth rates in the world with the World Health Organization (WHO) estimating there are 18.1 babies born too soon per 100 births.

In comparison, there an estimated eight premature babies per 100 births in the UK and 12 per 100 in the US.

On a global scale the WHO estimated 15 million babies are born prematurely or preterm every year, about one in every 10 births worldwide.

A full copy of the study was not provided before the annual meeting.